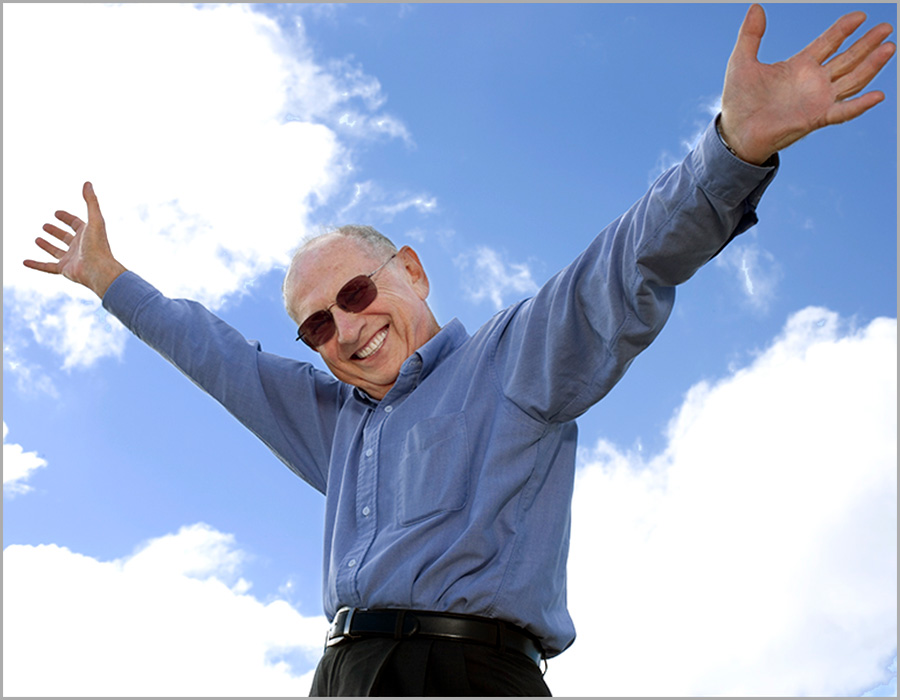 Faces of Resilience, Faith and the Human Spirit

The artwork of Bill Aron, Dina Dar and Dave Fox tell stories of determination, hope, faith, and resilience following the darkness of the Holocaust.

Our group exhibition: Table of Contents / Table of Contacts opened to large crowds October 10th at the Jerusalem Biennale 2019. 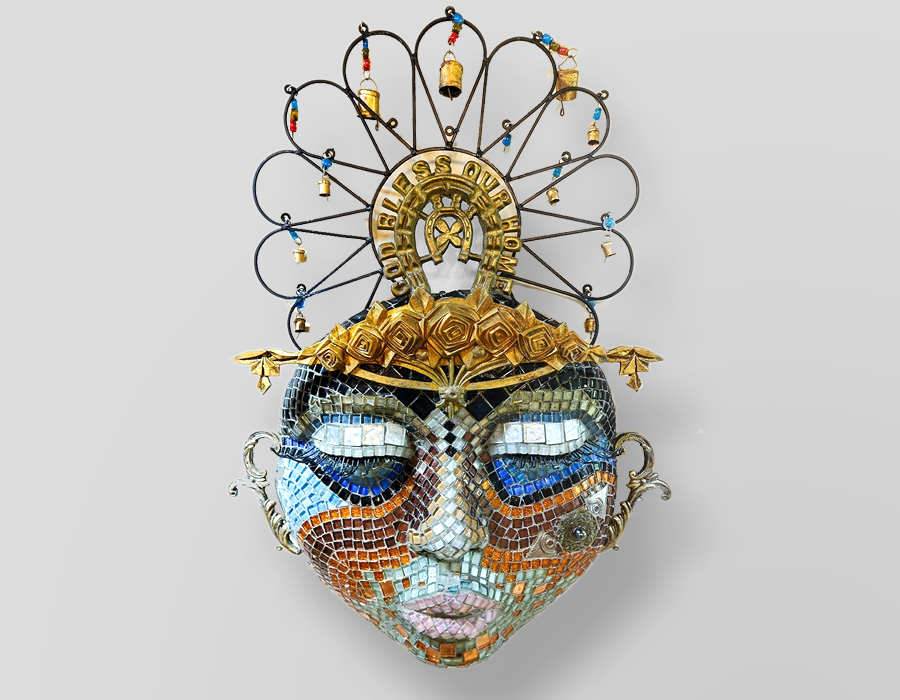 JAI Featured Artist of the Month

I have been an artist and sculptor all of my life. The work hovers between ancient mythological and futuristic…

Years of Service to the Community