Hillel is a muralist, illustrator, designer, and maker. Focusing on expanding the boundaries of Jewish art, he revitalizes ancient rituals with projects in contemporary media, encouraging creative reconsideration of religious practice. He has painted dynamic Jewish murals around the world, redefining Jewish spaces, and is the founder of the Jewish Street Art Festival. He is fascinated by Hebrew typographic history and teaches about the interaction of technology, identity, and design.

“In everything I do, I try to make work that’s deeply rooted in tradition while influenced by and connected to the world of today. I see myself as the latest link in a chain of artists dating back centuries who considered what it means to be a Jewish artist in modern society. I’m very proud to know my work is being used in classrooms to teach about Jewish ideas and have hopefully inspired young artists to think creatively about what they want their Judaism to look like.” 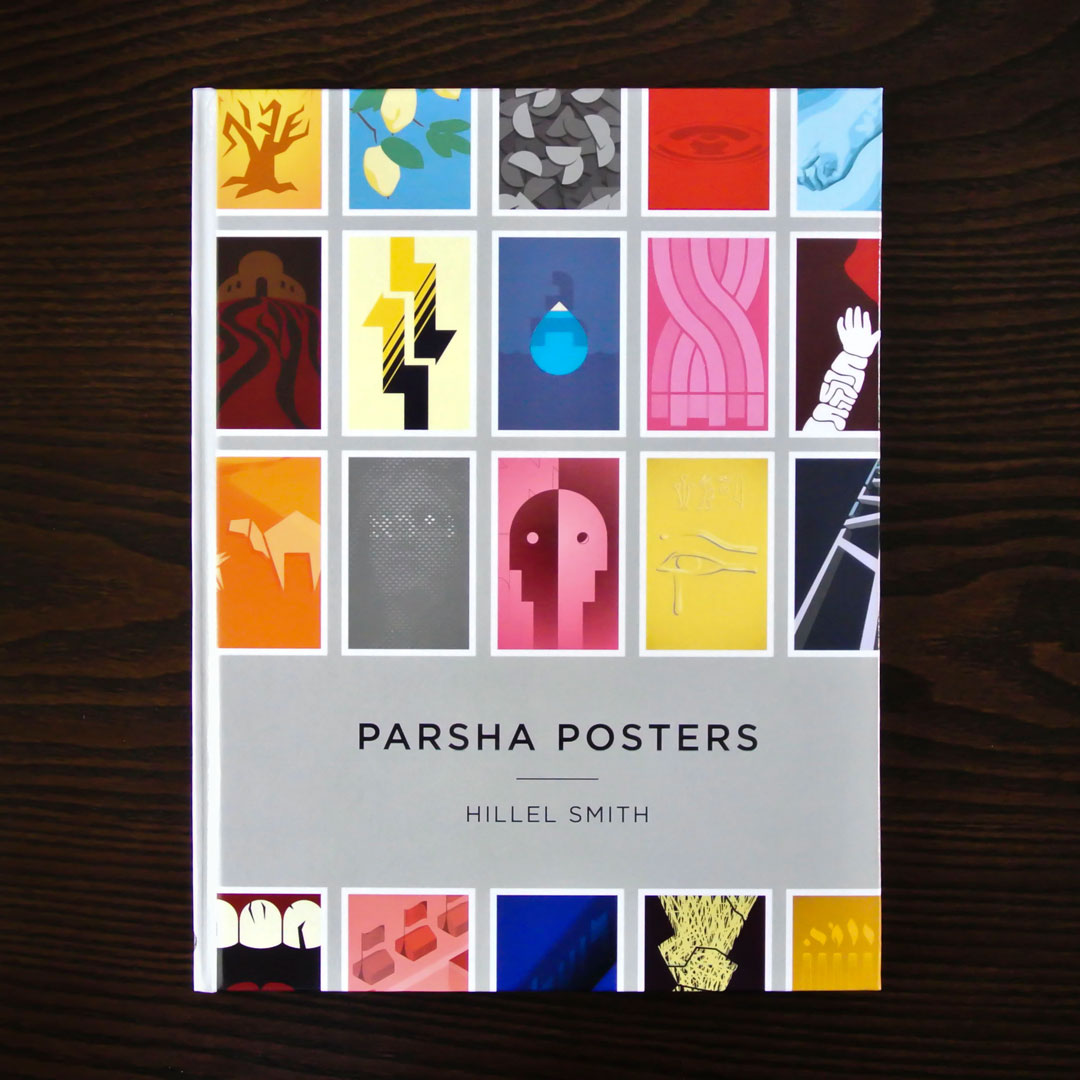 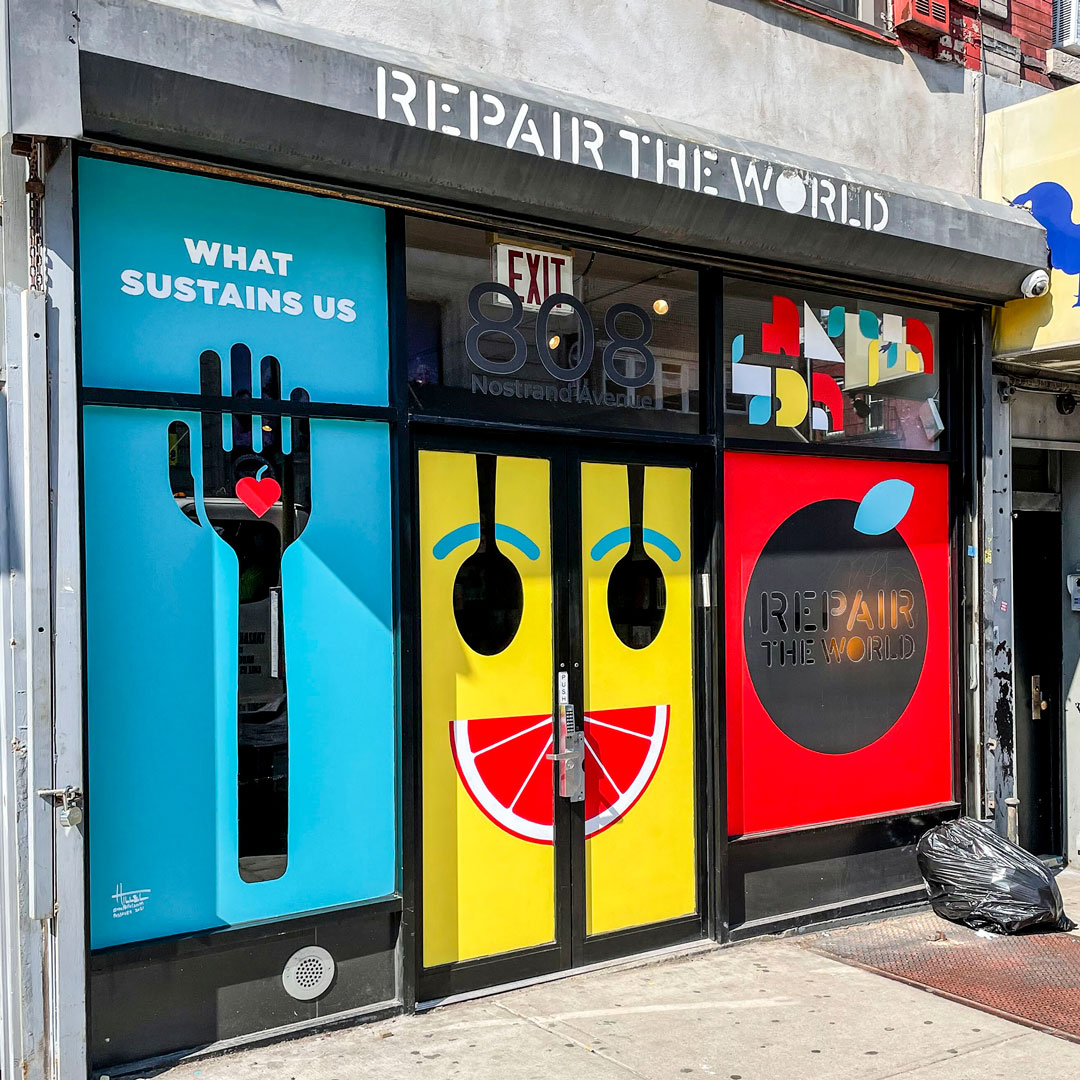 What Sustains Us mural in Brooklyn, 2021 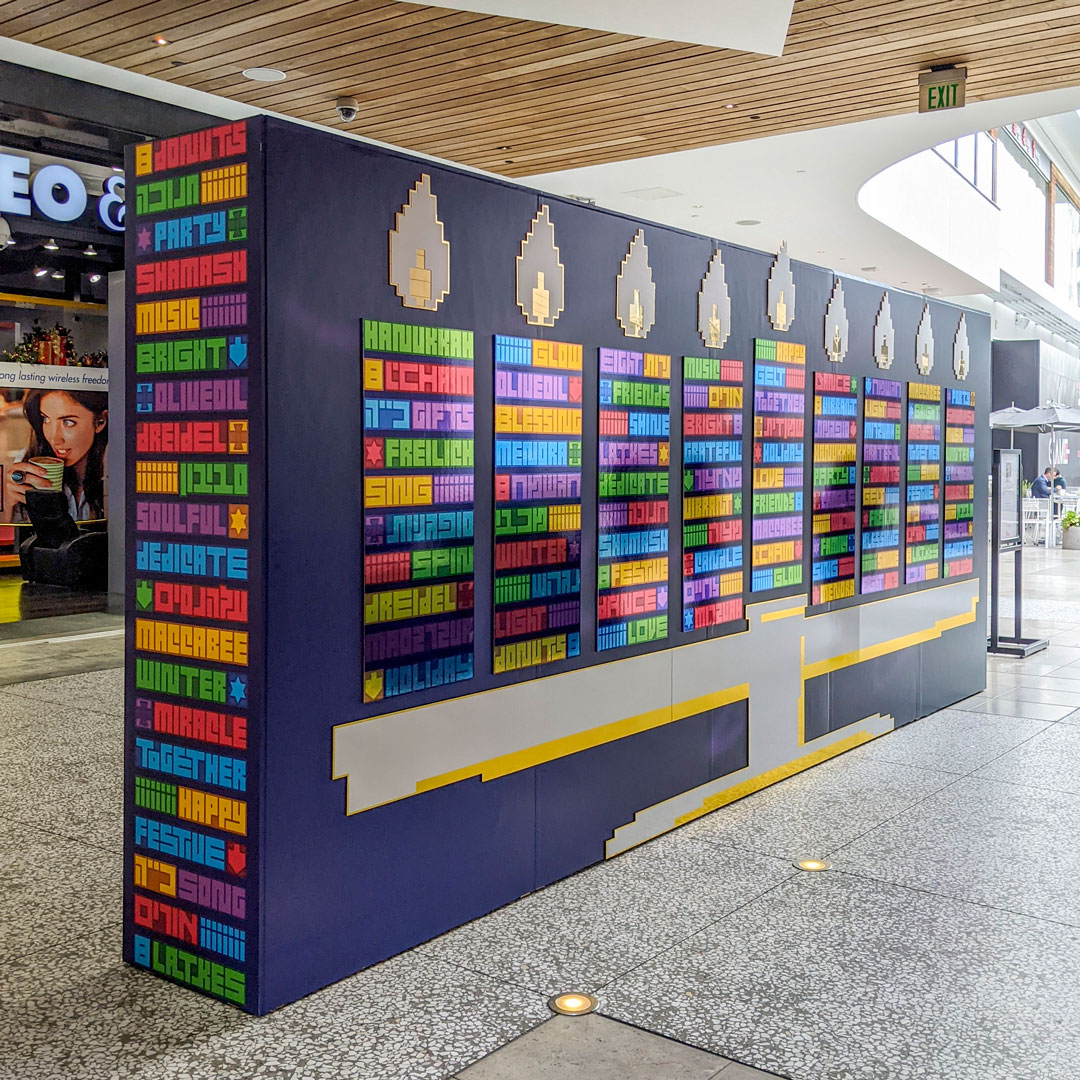 Jewish Artists Initiative (JAI) is a Southern California organization committed to supporting Jewish artists and arts professionals. JAI aspires to be an agent of transformative change by organizing provocative exhibitions and thoughtful programs promoting diverse dialogue about Jewish identity and experiences. Founded in 2004, JAI remains committed to fostering Jewish culture in our community and beyond.

How to Become a JAI Member: JAI welcomes applications for membership from artists and arts professionals. For how to apply and to view the selection criteria click on Join JAI in the navigation links at the top or bottom of any page. Questions: contact JAI at admin@jaisocal.org