From a Narrow Place: Images of Resilience

Although the “narrow place” was first focused on the exodus from Egypt (mitzrayim), each of us lives in his or her own external, physical or psychological narrow straits. In 2020 as we have faced the unprecedented outbreak of the COVID-19 virus, and the members of JAI responded with their first virtual exhibition. Jewish history has taught us to be resilient, as we have navigated thousands of years of troubles. Today we find ourselves in similar straits, as a modern plague circles the globe.

The artwork explores through drawing, painting, print and photography what it means to identify within ourselves, how to travel this unchartered road. The artwork identifies themes of coping, coming together, resilience, struggle and uncertainty, and ultimately finding liberation.

From a Narrow Place: Images of Resilience 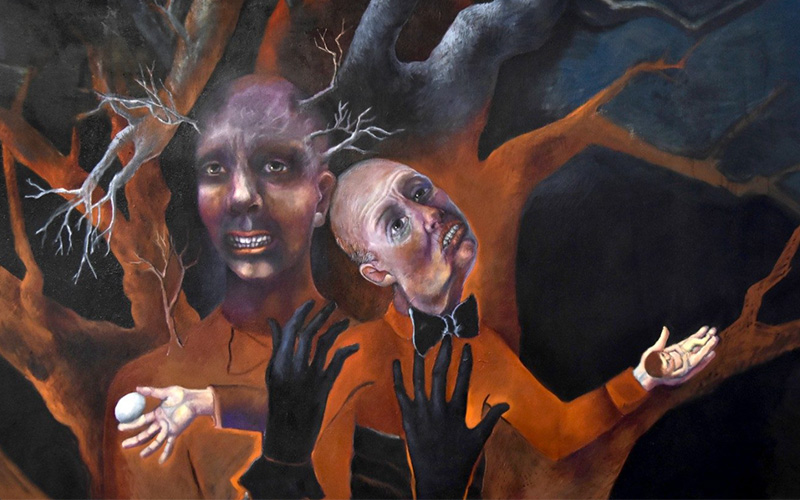 Visit the Artist's Website
The Jewish Artists Initiative (JAI) is a Southern California arts organization committed to fostering visual art by Jewish artists and promoting dialogue about Jewish identity and related issues among members of the arts community. We very actively organize exhibitions, programs, as well as study sessions for our members. We currently have a membership of over 130 Artists and Arts Professionals.