Karen was a member of JAI for many years. Her work had been included in the Jerusalem Biennale and many of JAI’s exhibitions. She was known for her drawings, her installations using bells, and her work with the artist Dori Atlantis.

Thank you to everyone who submitted artwork for our exhibition From a Narrow Place: Images of Resilience which will initially be an online exhibition followed by an on-site exhibition at USC Hillel in the Fall.

We are currently in the process of reviewing all the artworks submitted. Watch for more details in the near future. 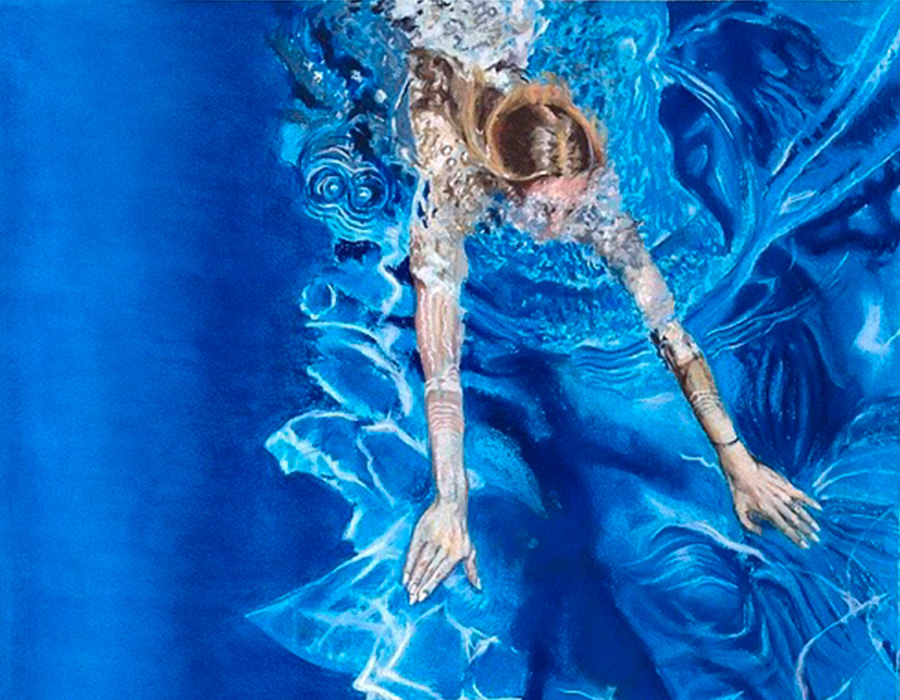 JAI Featured Artist of the Month

Raised in Southern Africa, (Zimbabwe), and then transplanted to the United States as a teenager; Roger has learned to straddle dynamically different worlds and cultures. Each of his paintings are built on a foundation of classical training and years of practice. To Roger, imbuing life into a blank canvas or sheet of paper is a seminal process of creation and purpose.

Years of Service to the Community